So last February, I was scrolling through Facebook and came upon a post that friend had shared. The post was a picture of a place called Glenwood Catwalk. The photo described the place as a hidden gem of New Mexico that was unique in its own nature. You’ll hear me repeat this a lot through many of my blog posts, but the Southwest has many hidden gems that are completely exclusive to the region.

So, I shared the photo with a girl I was seeing at the time and she said she wanted to go and I thought to myself that it would be a great experience for us to spend some time and get to know each other being that it was a long drive to Albuquerque, but perfect for a day trip. In terms of relationship development, being stuck in a vehicle for a few hours can give you a lot of insight into who a person is.

We weren’t able to get it the day trip planned for a few weeks after the initial discussion about it and it actually was more of a random decision when we set out to go. Originally, we planned to go visit Sevilleta National Wildlife Refuge and Bosque Del Apache. 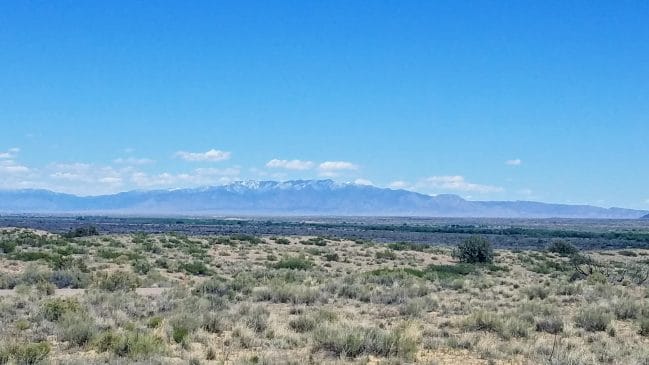 View of the Rocky Mountains in Sevilleta National Wildlife Preserve

After a late start, we only got to visit Sevilleta. In terms of exploration, Sevilleta National Wildlife Refuge offers some hiking and great views from a distance of the Rocky Mountains. Apparently, there is plenty of wildlife in the refuge, but we only stumbled upon a snake and lizard. The snake gave the girl a good scream (she was afraid of snakes) which gave me a good laugh. 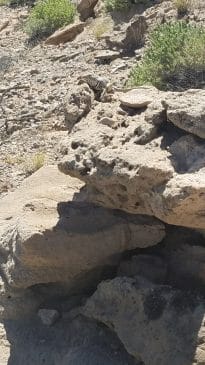 After we completed our hike, we came to the realization that we wouldn’t be able to make it to Bosque Del Apache in time to enjoy the full experience that the refuge offers. However, we still wanted to do something to make the day count for something besides the Sevilleta National Wildlife Refuge. Of course, I whipped out my phone to Google how far we were from Glenwood Catwalk from Sevilleta. It was 192 miles and the drive was projected to be over 3 hours. We contemplated the idea for a minute or so and then decided to just go it since we had nothing else planned for the day.

It’s always an enjoyable experience to drive somewhere that I have never been, jam out to some great tunes, and conversate. It makes for a rememberable opportunity. 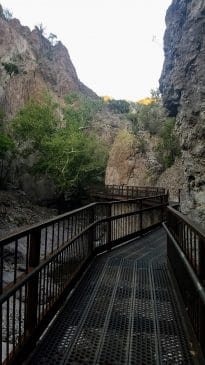 I tried to speed there so that way we could get to the Catwalk with enough daylight to explore the area a little bit to make the drive worth it. We got there close to sundown and just enough time to go down the main attraction of the area, which definitely doesn’t disappoint in the least bit. One of the more enjoyable parts of the exploration was learning about the history of the Catwalk. 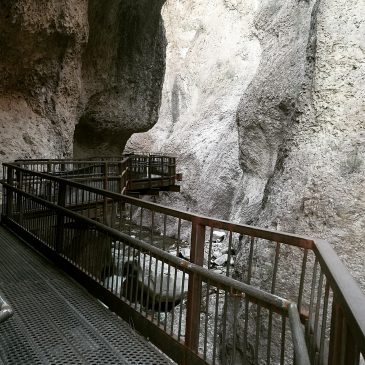 For history buffs, the Catwalk was originally built as a part of mining operation for the region and had washed way due to flooding of White Water Canyon. In the 1930’s, as apart of President Roosevelt’s New Deal, the Civilian Conservation Corps converted into a recreational area. Several floodings have caused the original catwalk to deteriorate. And more recently, because of vegetation deterioration caused by a wildfire, the area was closed for partial reconstruction which is a part of the current trail that is for all ages and is a relatively easy & short hike.

After a few weeks had gone by since my first trip to the Catwalk and I had started my waterfall kick, I discovered that the same area featured one of the top New Mexico waterfalls.

For Information about the trail and the recreation area, click here