So few weeks ago I had mentioned it was my anniversary with my girlfriend and I had made the decision that I wanted to take her to place she had never been. I showed her a few pictures and we settled between going to Page, Arizona or Silver City New Mexico. I wanted to go to Antelope Canyon, but as visitors we’d have to plan it a few months in advance. So we decided that going to Silver City would be easier and a opportunity to explore the Gila National Forest more. Moreover, it felt like good timing to  finally get down to the Gila Cliff Dwelling National Monument.

The Gila Cliff Dwelling National Monument has been on my list for the last two years of places I wanted to visit. Timing was perfect because my girlfriend had never been there either. We decided to take the scenic route from Albuquerque by taking the back highway from Socorro. I did this purposefully because I also wanted to visit the Very Large Array. I had driven by it a few times but never took the opportunity to check it out. If you are ever in the Socorro, New Mexico, I’d absolute recommend checking it out. 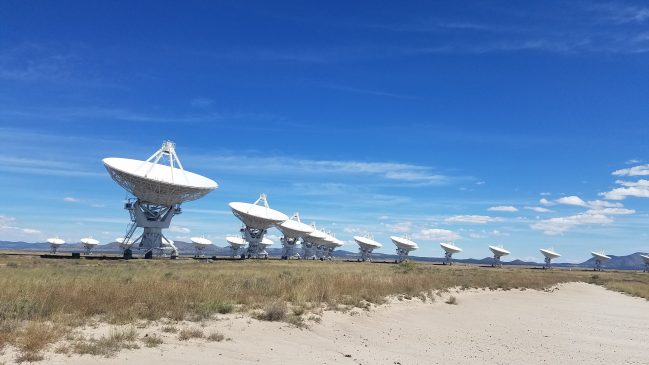 So after a quick stop at the VLA, we continued onward toward to Glenwood, New Mexico. Its a great scenic drive with a few great stops along the way. However, I’d definitely recommend bring snacks for the drive because its a long one. 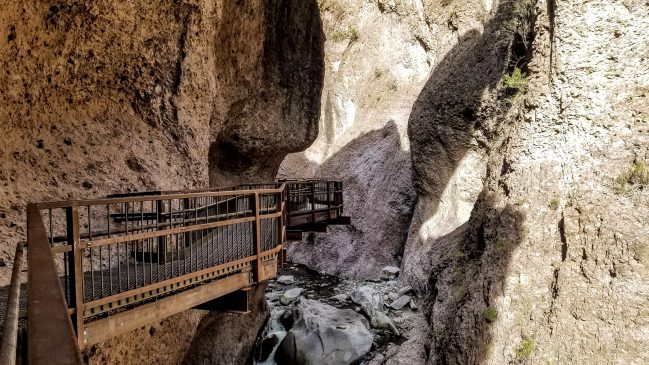