If you are familiar with the saying “times are changing”, you’ll bare witness to the changes that can occur throughout a region by visiting Pecos National Historic Park in New Mexico. The Pecos National Historic Park offers visitors a chance to witness the changing of times and the affects that changes can have on different collective groups. The park is located in near Santa Fe, New Mexico. 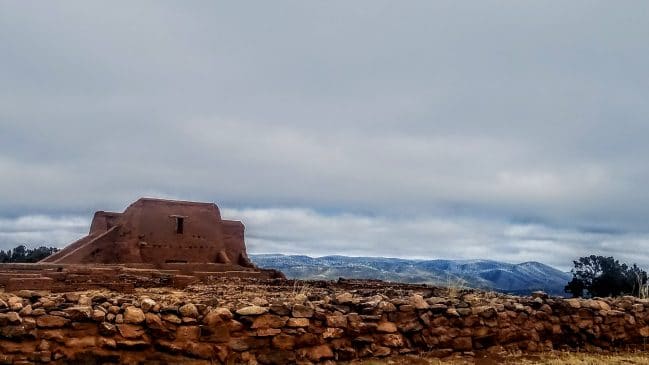 The park gives visitors a glimpse of history and preview to the clash of cultures between the Spanish and Native Indigenous Pueblo People of New Mexico. The Park offers of the attractions of the Civil War Battle of Glorita Pass, the Last Church built before the mass rebellion against the Spanish, and more. The Glorita Pass served as part of the Old Santa Fe Trail, but long existed as a passage way for native people for thousands of years. 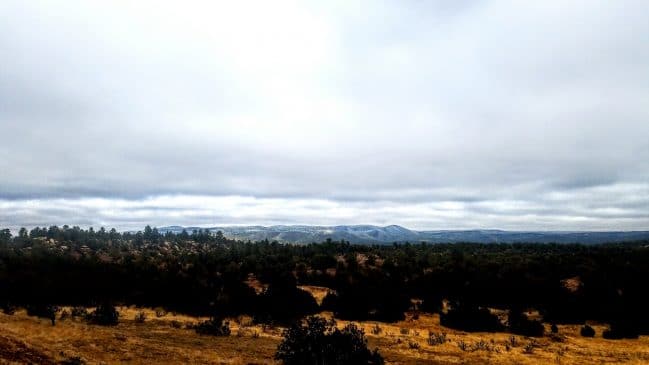